SoapUI is the market leader in API Testing Tool. You can do functional, load, security and compliance tests on your API using SoapUI. This class covers basics of SoapUI

SOAP-UI is not just a functional API testing tool but also lets us perform non-functional testing such as performance and security test.

Let us discuss the 5 important features of SOAP-UI 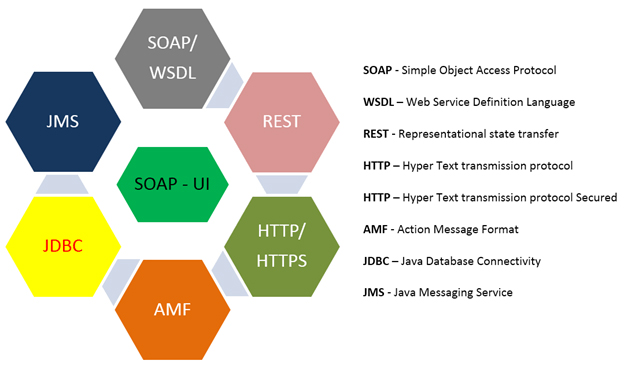 We are in the process of deploying new updates to improve user experience.....